The fallout from the energy crisis 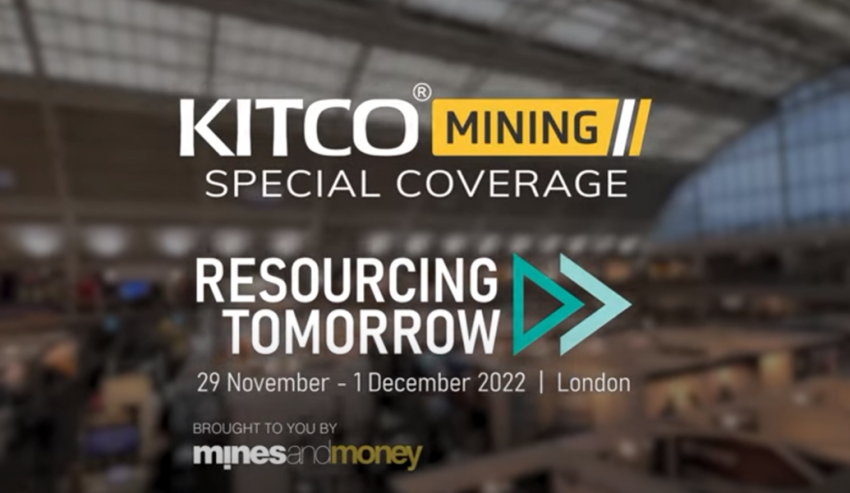 Mark Fellows took a moment to speak with Kitco Mining correspondent Paul Harris at Mines and Money London held from November 29 to December 1.

The mining industry is at a tipping point with renewables achieving general cost parity with hydrocarbons when miners run cost estimates for building a mine.

Fellows said the steep rise in energy prices, partly brought on by the Russia-Ukraine war, has wreaked havoc in the markets. "The whole global energy system supply chain is overstretched and consequently behaving in a way that is not normal," said Fellows. "That's why we're seeing coal become a bit of a back stop." Fellows said despite current market turmoil, the trend is set for miners to favor renewables. "We're on a very long, gradual pathway towards decarbonization in the sector. In the rear-view mirror this [energy crisis] will probably look like a blip," said Fellows. "We are at parity in terms of costs when it becomes a decision between installing renewables and conventional hydrocarbons."

0:50 - Is the energy crisis holding back mining's steps to decarbonisation? 3:50 - Has the energy crisis forced miners to accelerate decarbonisation? 6:58 - Extending life of existing mines 8:55 - How do you reduce scope three emissions 10:45 - The problem with comparing hydrocarbon emissions 16:30 - How Gold Fields could have improved its emissions standing if it acquired Yamana Gold *Coverage of Mines and Money London sponsored by Discovery Group.

The fallout from the energy crisis

The steep rise in energy prices, partly brought on by the Russia-Ukraine war, has wreaked havoc in the markets.

We were very excited to present at the RE-SOURCING virtual conference to discuss responsible sourcing and the Green Deal. 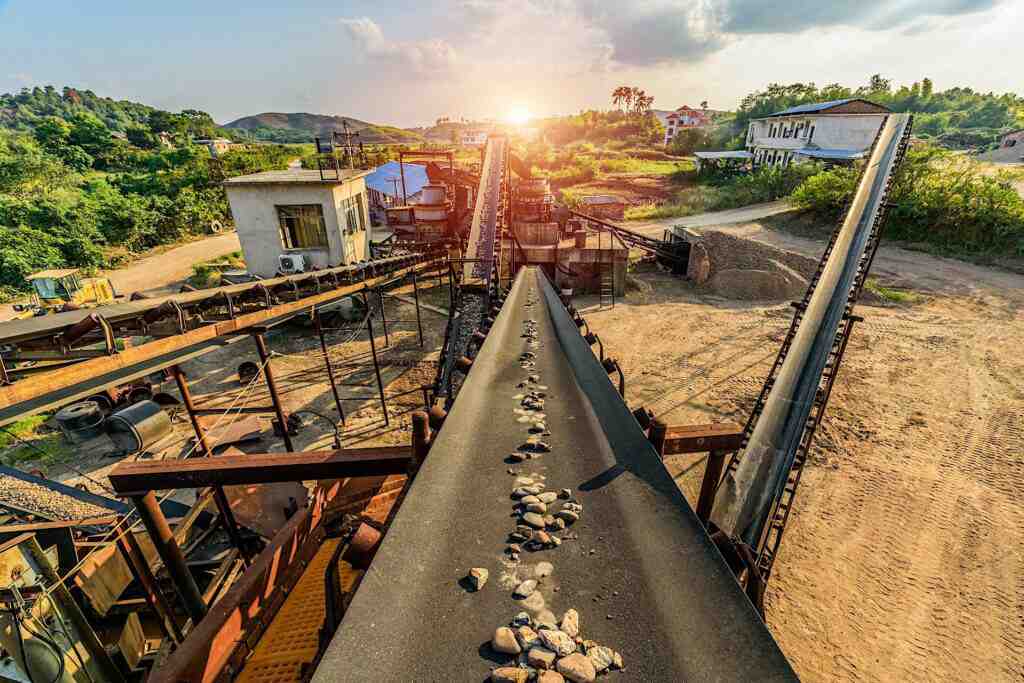 Skarn Associates is the market leader in quantifying and benchmarking asset-level greenhouse gas emissions, energy intensity, and water use across the mining sector. 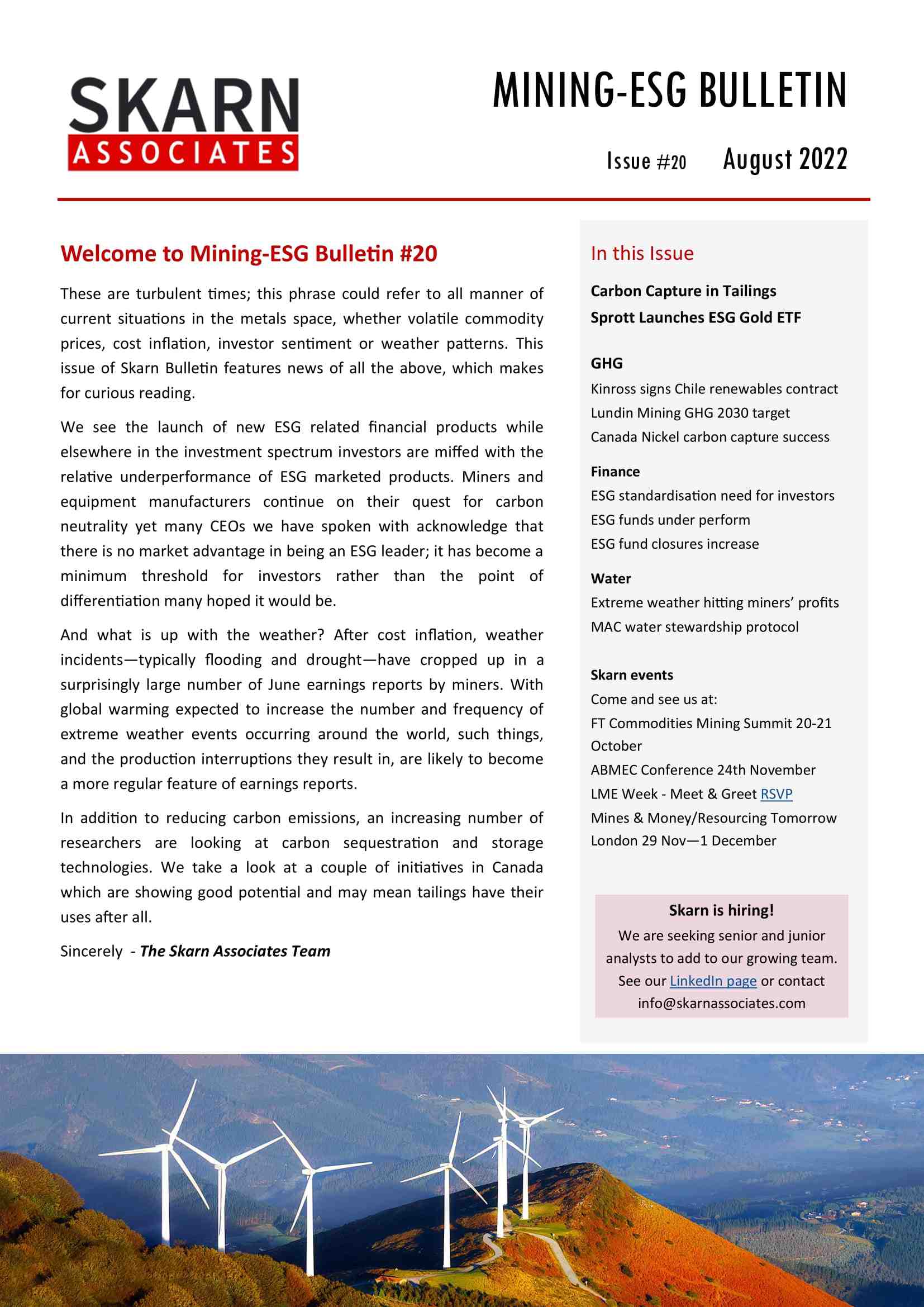 International Day of Women in mining